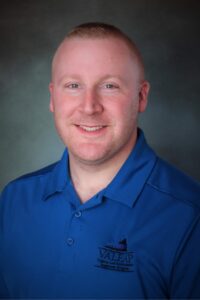 Adam is a certified Critical Incident Stress Management (CCISM) professional who joined VALEAP as Operations Director in January 2022. He has a bachelor’s degree in Criminal Justice from Liberty University and has formerly served the Commonwealth of Virginia as a State Trooper and Correctional Officer. During his time with the Virginia State Police, he served as a peer on the department’s Critical Incident Stress Management (CISM) team. He is currently a graduate student at Liberty University and is pursuing a master’s degree in Clinical Mental Health Counseling and an approved instructor for the International Critical Incident Stress Foundation (ICISF). Adam holds certifications in advanced assisting individuals in crisis, advanced group crisis intervention, suicide prevention, applied suicide intervention skills training, and assisting veterans in crisis. He has provided CISM services throughout the Commonwealth of Virginia, Washington D.C., Maryland, Tennessee, Arkansas, North Carolina, South Carolina, Pennsylvania, and New York.

Adam is best contacted via e-mail at adamblevins.valeap@gmail.com. 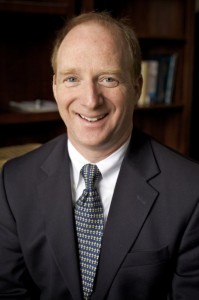 Alex Evans, a Presbyterian minister for more than two decades, got closely connected with the law enforcement community in 2004 when he was recruited to serve as Chaplain with the Blacksburg Police Department. After several years in this role, the Town of Blacksburg and Blacksburg Police found themselves with several significant tragedies, including the shootings at Virginia Tech. Through those months, and since then, Alex has been devoted to helping law enforcement find strength and help, especially following critical incidents. He recently completed his Doctorate in Ministry degree and received honors for his doctoral thesis: Pastoral Leadership with Police in Crisis. Alex currently serves as Pastor, Second Presbyterian Church, in downtown Richmond, and as Convening Director of VALEAP.